This topic has been open for over 2 years since a large chinese delegation visited the Iraqi Air defence command in 2013.

Since then we've had news of Iraq wanting S300V SAMs from Russia... but then being unable to pay for it upfront.

Now the Iraqi finance ministry released detail that China is providing Iraq with a $2.5Bn loan to finance weapons purchases.

Here's a recent article on the matter. 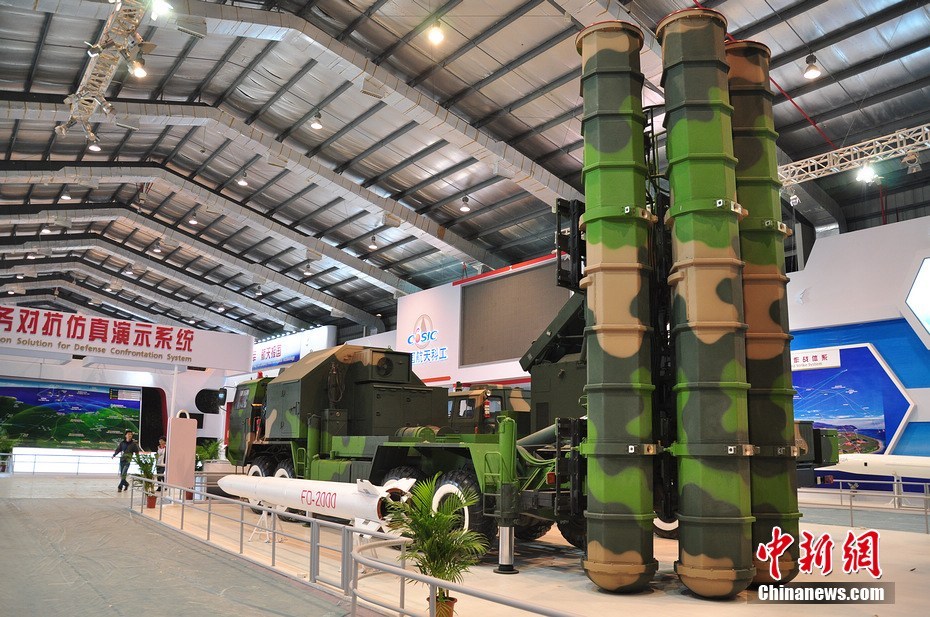 As a result, according to reports in the local media, Baghdad reportedly started negotiations with Beijing on buying more batteries AAMS FD-2000 (export version of the complex Chinese HQ-9), the same modifications, from which previously refused to Ankara. Although this choice, if it finds its confirmation in the first place based on financial considerations, especially since China offers preferential financing terms, Iraq is already using Chinese weapons in the first place, the UAV Cai Hong-4 system (CH- 4B).
أعلى

The FD-2000 type that Iraq's looking for is the updated system with 200km effective range.

A 6 or 7 Battery system would give Iraq air defence coverage in the medium to high altitude range. However it would still leave gaps in low altitude coverage that would have to be filled y PANTSIR or other Systems.


Below is a hypothetical 6x Battery system. An optional 7th Battery in Western Baghdad would increase the multi-layer coverage over Baghdad and its Environs. Hence the 7th Battery is very likely a strong possibility. in this instance the Batteries will be located (roughly) :

Kut - Numaniya or Air Base

Because the Chinese produce these systems at a rapid pace. I believe they could have a "skeleton" system up and running in Iraq by 2017 and a full system by 2018.


A "skeleton" would consist of:

This would give a "temporary" coverage over the entire area of up to 12x missiles ready to fire per sector. Sufficient as a deterrent but not enough to stop large attack packages concentrated in one direction.

Once the "complete" system is in place they should be able to handle 36-48x targets per sector simultaneously. About enough of a deterrent against most of our neighbours. Importantly Batteries can be "strenghthened" with fire units and extra controllers from "low priority" sectors in times of conflict against one neighbour or the other... allowing the "augmented" sector additional firepower whilst retaining minimal interception capability in other sectors.
أعلى

there is news that abadi has approved the chinese arms contract to be bought with a loan.
أعلى

well. lets say more rumour as of now. certainly the budget has not yet been formally approved.
أعلى 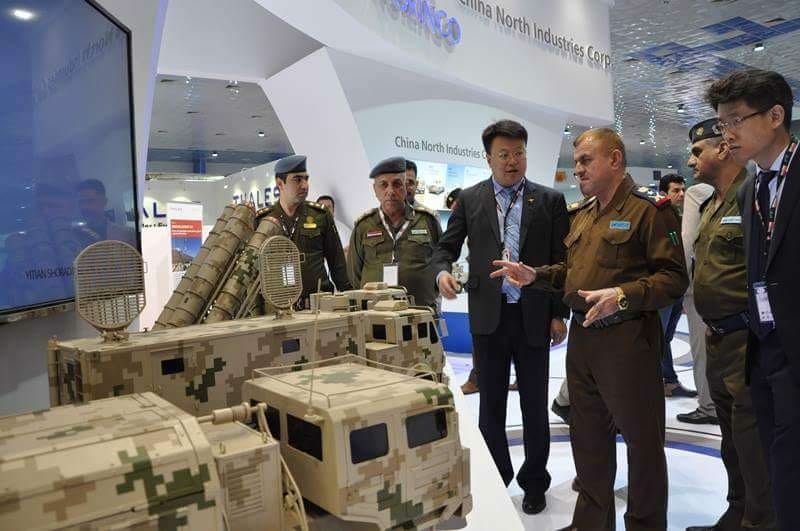 commander of the air defence command met with a delegation from CPMIEC to discuss the purchase of FD-2000 SAMs for Iraq. 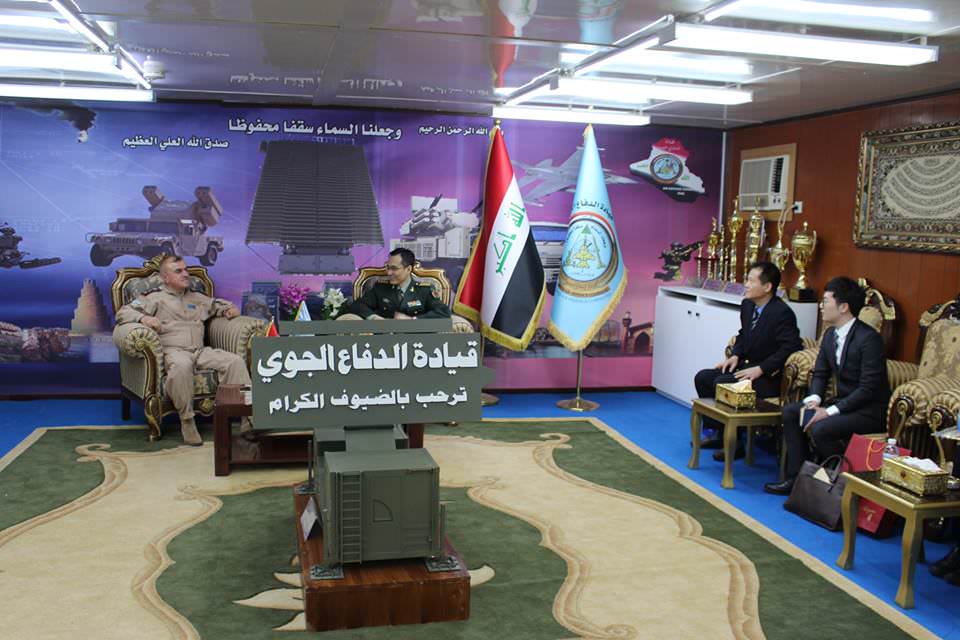 The entire Iraqi government was in china for a 7 day official visit.

they signed up officially for the "Belt and Road" .

They also signed up many MoUs to increase bilateral trade and investments to $50Bn per year ($500Bn over 10 years).

Within this context, Iraq and CATIC have begun negotiations for large loans to finance strategic projects in Iraq.

All of the above puts china in a very strong position to be the supplier for any future large air defence system. Of course nothing has actually been anounced and this is all conjecture at this point.
أعلى
أضف رد جديد
12 مشاركةً • صفحة 1 من 1