Hawker Audax-Nisr was the first aircraft Iraqi air force capable of conducting combat missions and were the most numerous aircrft in the first period of the establishment of the Royal Iraqi Air Force for the period from 1931 until 1941.

I think it was light bomber/ground attack aircraft, is that right?
Ethics, Faith, Courage.
أعلى

Hawker Audax plane was derived from the Hawker Hart a British two-seater biplane light bomber of the Royal Air Force (RAF), which had a prominent role during the RAF's inter-war period. The Hart was designed during the 1920s by Sydney Camm and built by Hawker Aircraft.It ...spawned several variants, including a naval version.
The Hawker Audax was an army- co-operation version based very heavily on the Hawker Hart light bomber. So closely related were the two aircraft that a Hawker Hart had been used as the prototype. A small number of changes were needed to equip the Audax for its new role. These including the installation of a long exhaust pipe, designed to reduce the impact of glare on the pilot, and the addition of a message pick-up hoop under the fuselage.Two-seat army co-operation aircraft for the RAF, powered by a 530-hp (395-kW) Rolls-Royce Kestrel IB, or 580-hp Kestrel X piston engine.
Iraq was received 34 aircrafts Hawker Audax in 1934 and were known Nisr- Eagle in the Royal Iraqi Air Force and they were a part of 1st, and 3th squadrons. The Iraqi Nisr were 24 aircraft fitted with the Bristol Pegasus IIM2 radial piston engine, plus ten aircraft fitted with the Pegasus VIP8 radial piston engine.
The Audax was armed with a single .303 in (7.7 mm) Lewis light machine gun and a .303 in (7.7 mm) Vickers machine gun.
أعلى 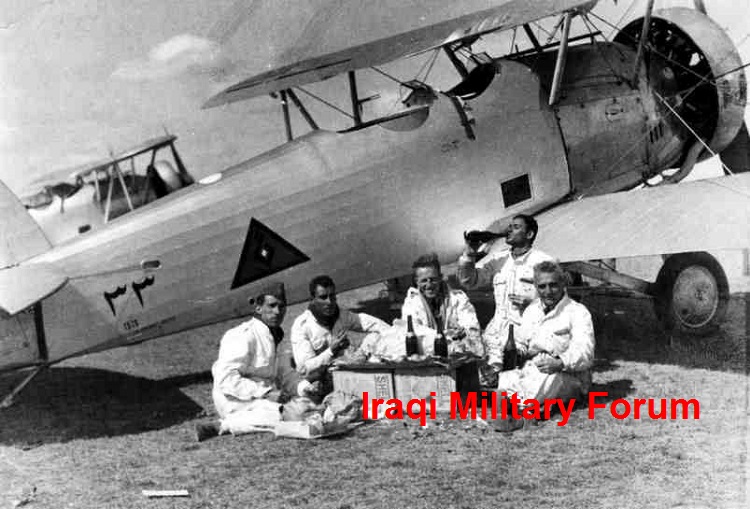 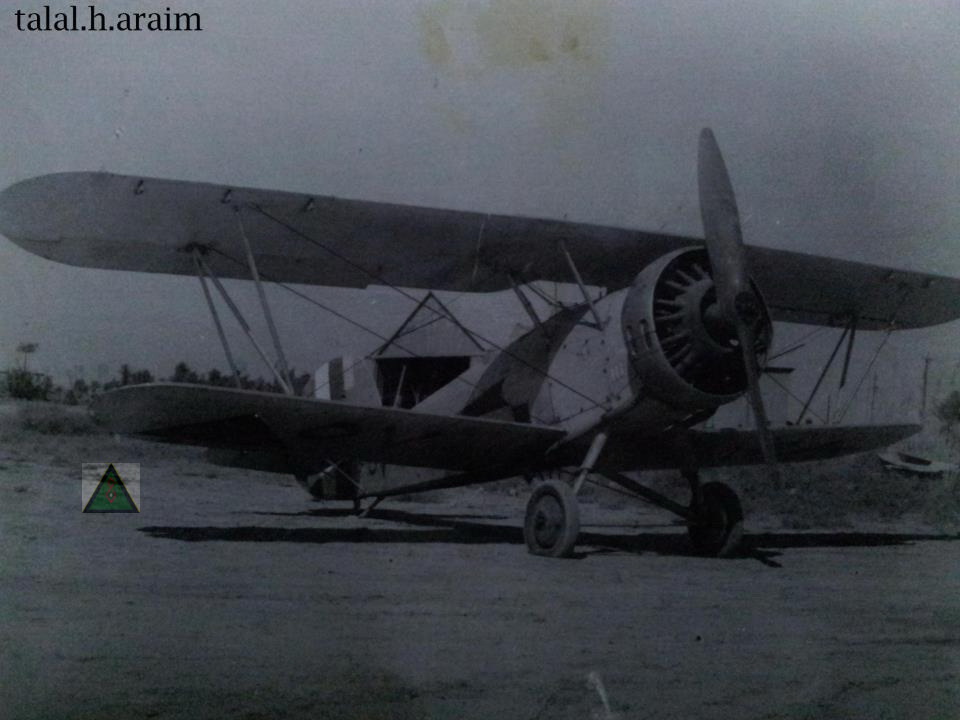 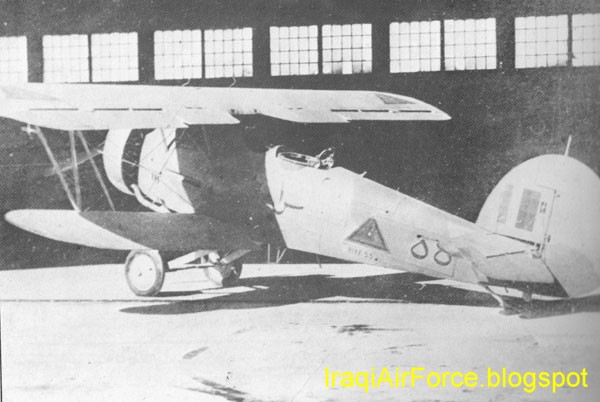