hayder كتب:there are 44 or 45 serials associated with Iraq. including the Manufacturer serial numbers. 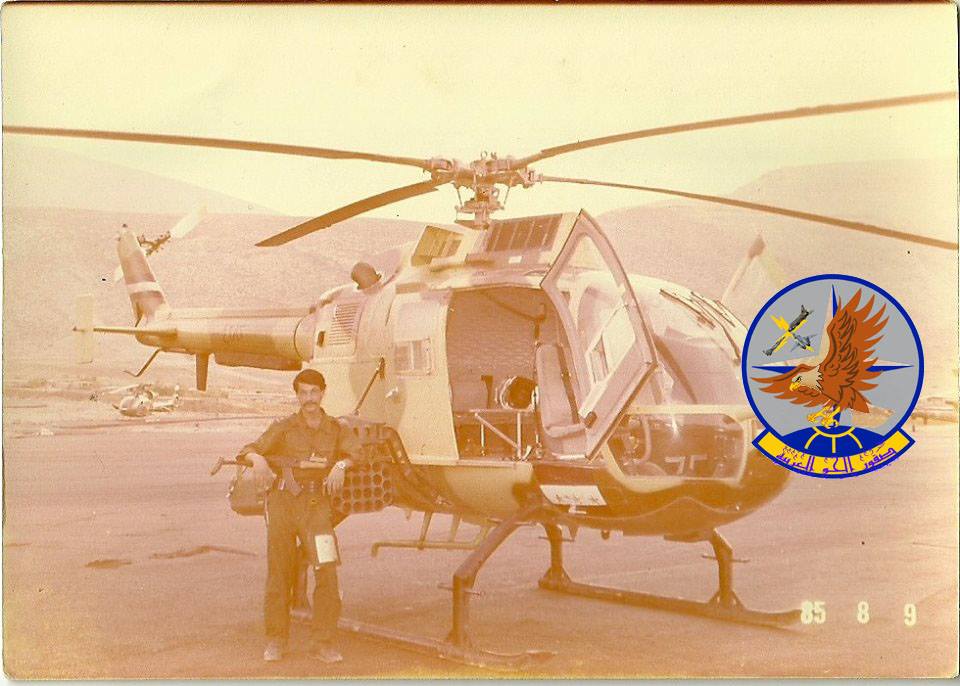 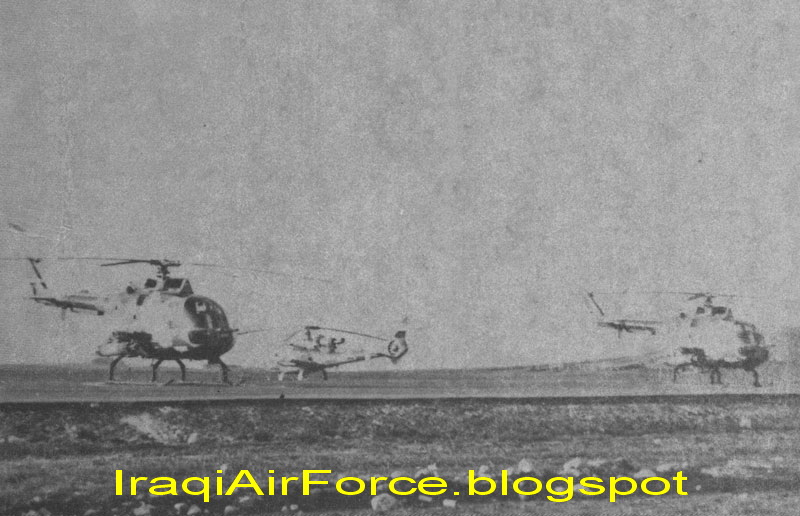 Armed with TB 68.22 rocket pods. Seems to have been the most common configuration. 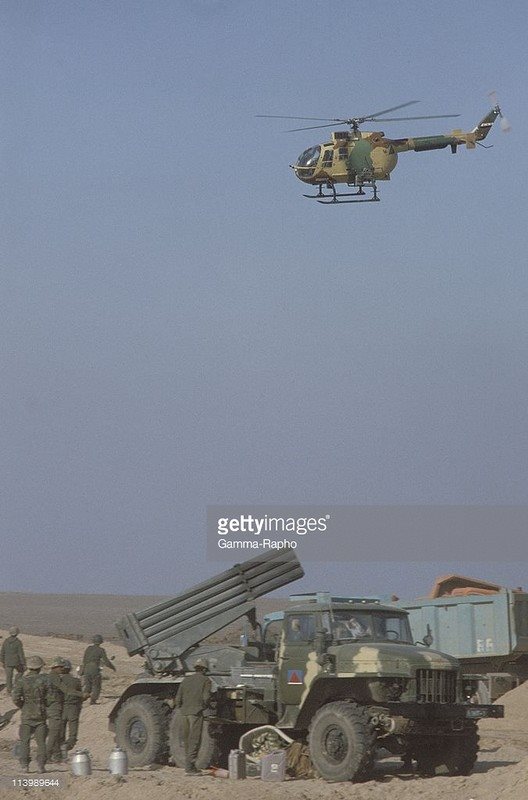 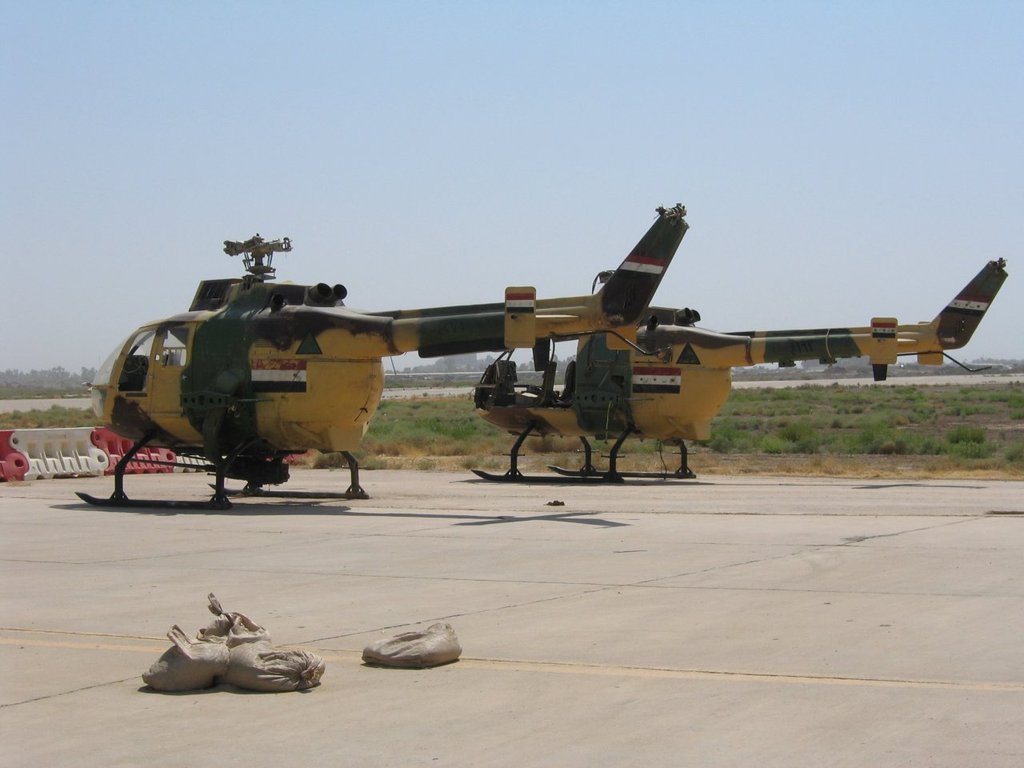 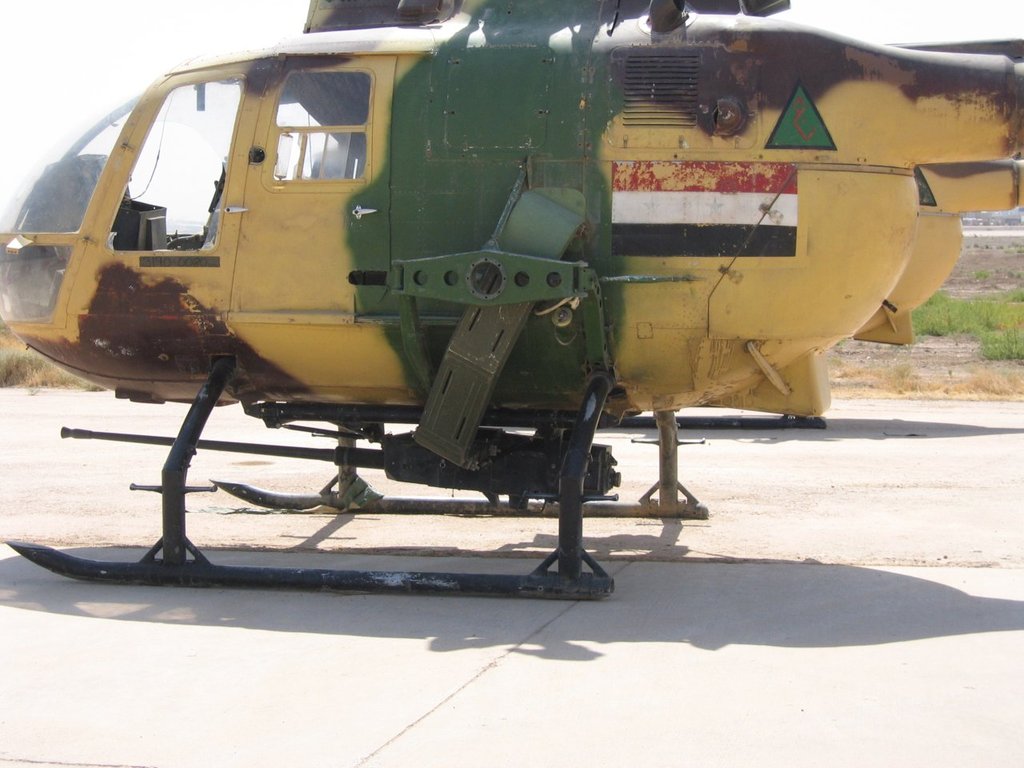 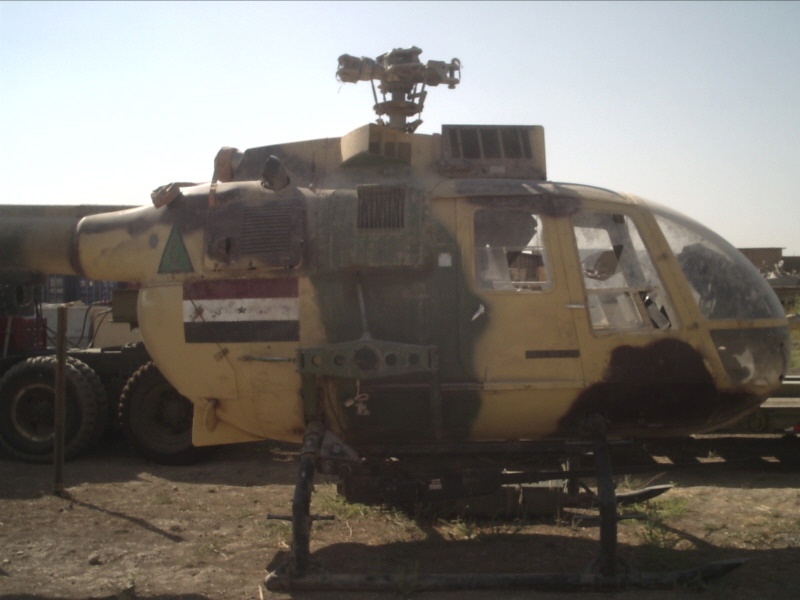 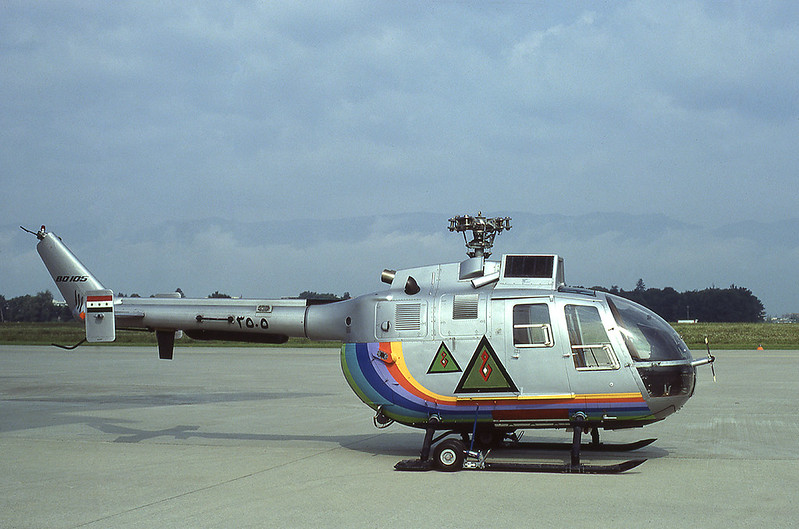