MiG17 and MiG19 in the Iraqi air force

Yup, that was the No.20 or "al-Araba" Squadron, opearting around 26 MiG-19S - some left from the original deliveries from the USSR to Egypt, but also including 7-8 ex-IrAF examples donated in 1964.

Except for above-mentioned examples named after Baghdad, Beirut etc. there were also examples named "al-Qahira" ("Cairo"), "Basrah" and "Mecca".
أعلى

In The following documentary film are different shots of a group of weapons of the Iraqi army like: T-54 and the tank M-24 Chaffee Light tank, but more importantly is the footage of the MiG-17 to form a some single aerobatics display and a 4 ships formation, as well as the Hunter aircraft of course.

Hayder I think this clip is showing SyAAF not IrAF! I do remember that it was part of a propaganda film made after October war!
Per Ardua, Ad Astra.
أعلى

Yes, that is a SyAAF documentary film.
أعلى

thanks for the correction anyway 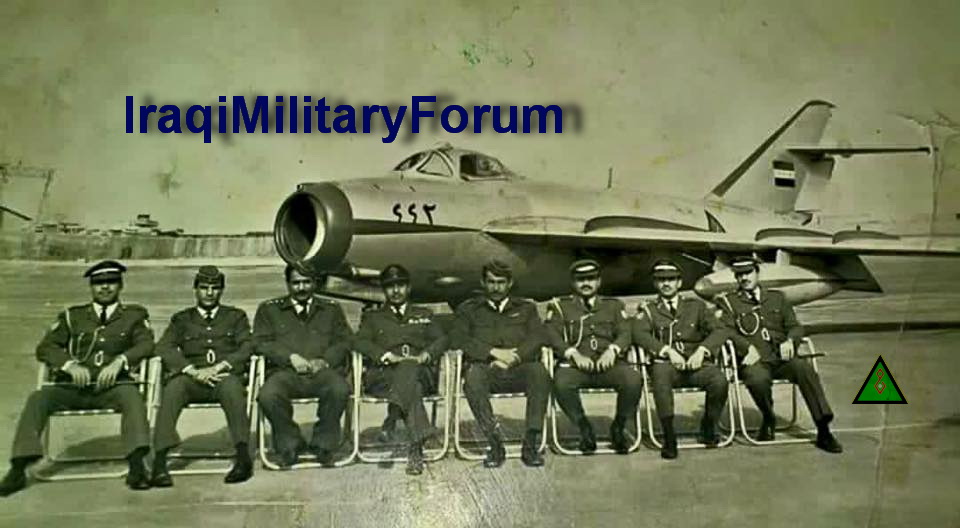 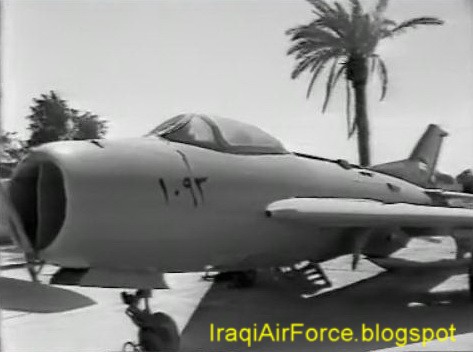 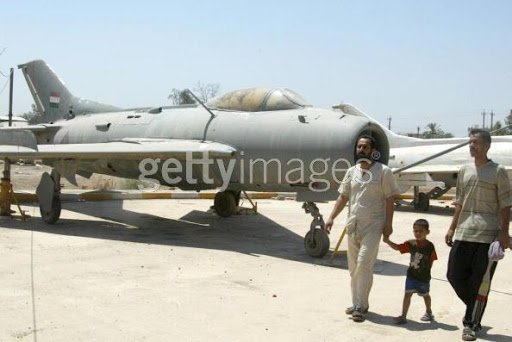