in 1939 Iraq acquired its first (4) heavy bomber from Italy, starting off a long history of the operation of Heavy bombers by the Iraqi air force.
أعلى

In fact Iraq acquired 5 bobmers not 4. The first plan flying to Iraq in 1937 from Italy to Iraq with Iraqi pilot Mohameed Ali jawad. And the fifth plan was crashed in accident during a flying display. 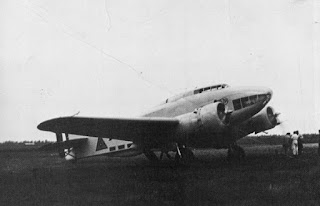 Welcome to the forum TangoIII

I've been reading your posts for many years on keypublishing forums!
أعلى

Please have sometime introduction your self here => viewforum.php?f=28

Hello Hayder, Khalid!
Thank you for your kindness.
This forum was a great achievement for the Iraqi military through all its history. I think we need a forum for the Iraqi military and it's important to have in the internet. But it requires a large effort and fatigue. And there must be an Arabic version of the same imoprtant and fundamental threads, at least for those who do not have the ability in the English language. Thanks again.

I would like to correct my first post where the plane that crashed was the first and not the fifth. And the other four aircrafts were Iraqi pilots brought them from Italy to Iraq and arrived in Iraq 16/08/1938 In the first caused the four aircrafts were joined fifth squadron equipped with Italyan made aircrafts Breda Ba-65 . In 31 / 5 / 1339 6th. Squadron was formed with 4 bombers Savoia Marchetti SM.79 Sparviero, to be the first Iraqi bomber squadron.
أعلى

now THAT is a very special picture!!!!!
أعلى 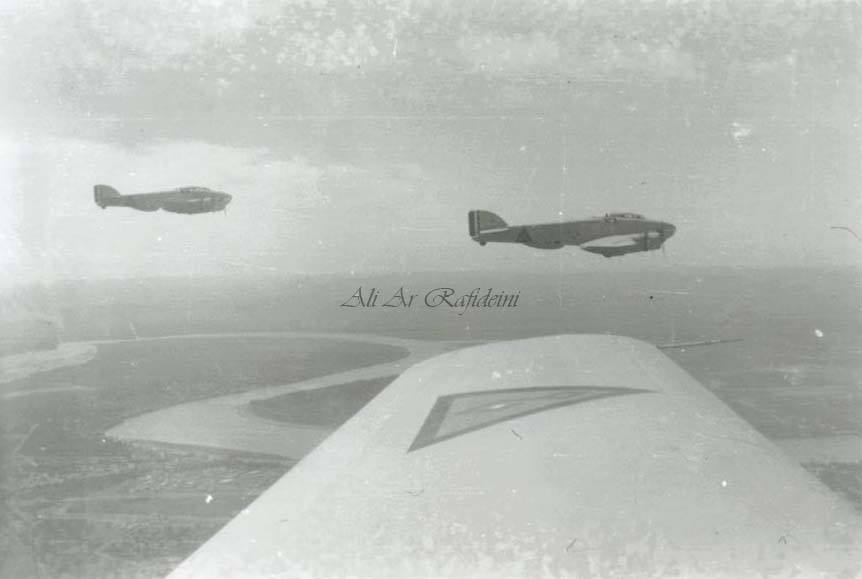 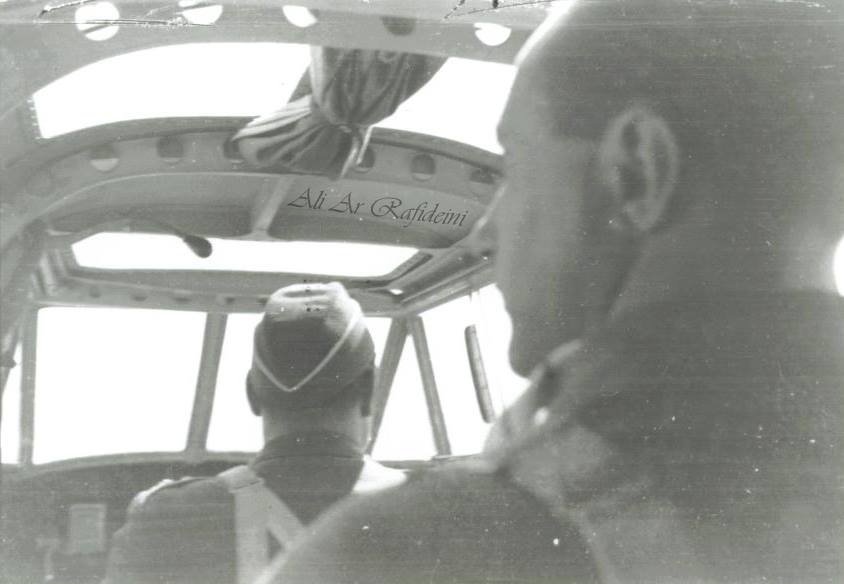 beautiful shots of the Savoia!
أعلى 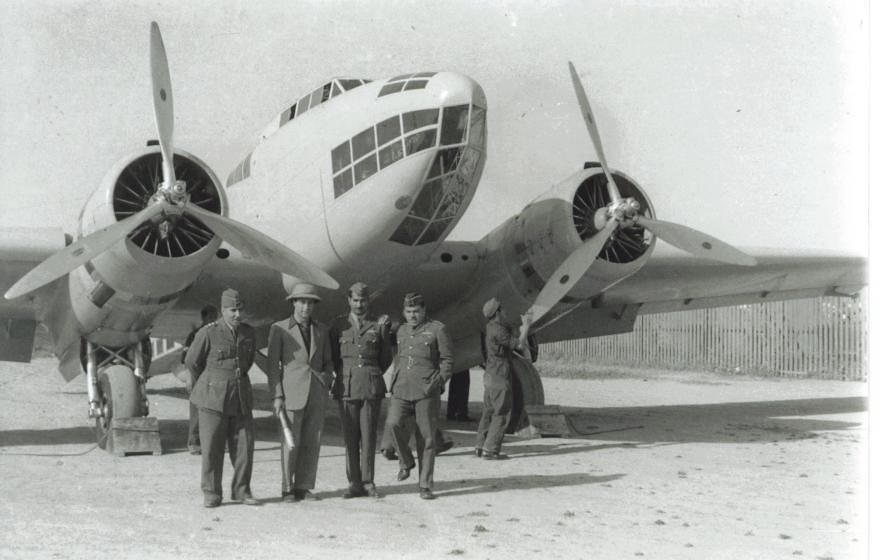 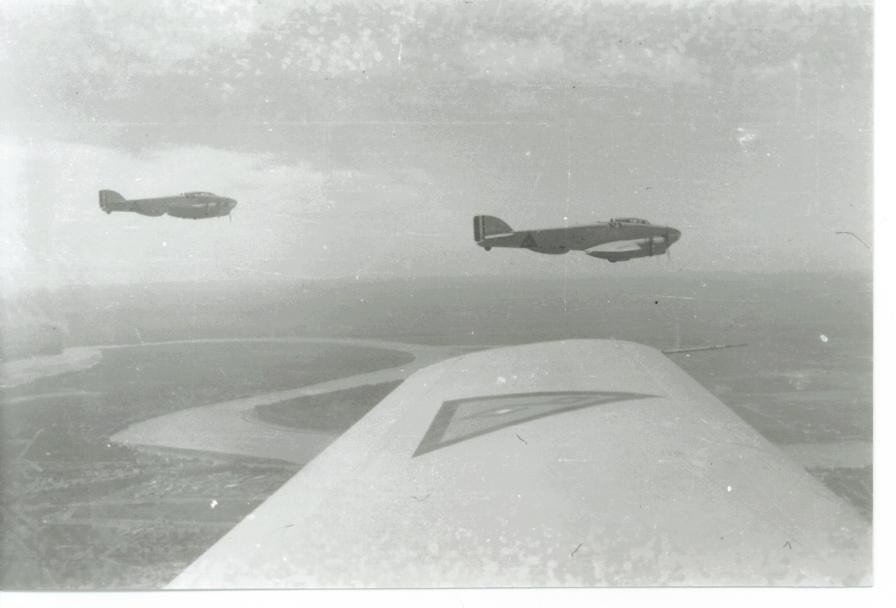 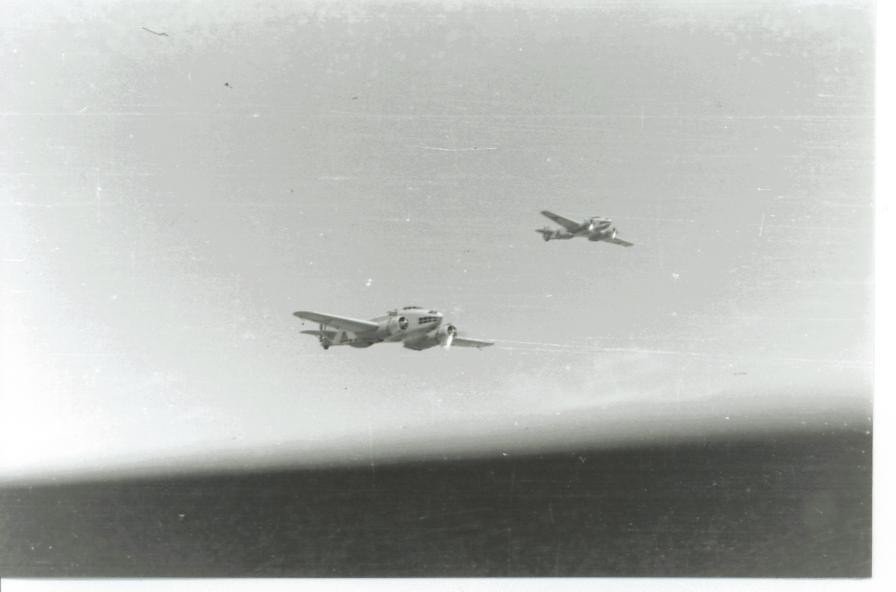