The sample is, apparently, the option that was first demonstrated at the military-technical forum "Army-2015". However, then, in addition to additional armor screens, anti-cumulative gratings were installed on the machine.

Photo: Mikhail Voskresensky / RIA Novosti
The newest modification of T-90S Iraqis mastered in Russia
Strengthening of protection has led to the fact that the weight of the armored car increased to 22 tons. However, this is fully justified - the BMP can now withstand not only the bullets of large-caliber machine guns, shells of small caliber cannons, but also the most massive rocket grenades.

This BMP is equipped with a modern sighting complex "Sodema". Due to the presence of a thermal imaging channel, the gunner-operator has the ability to detect armored targets at a range of at least 3000 m.

It is known that the Iraqi army along with the main battle tanks T-90S also purchased a large batch of BMP-3. In February this year it was reported that the first infantry fighting vehicles had already arrived in Iraq. However, later this information was not confirmed.
أعلى

we can tell that the Iraqi BMP-3M is not the same as the "prototype" shown in some of the Above photos due to the slight differences in the paintwork.

The iraqi vehicles have a mix of green and yellow painted wheels (just like on the T-90S)... whereas the "russian prototype" is all-green wheels.
أعلى

Building of hulls (sand color) of BMP-3 at Kurganmashzavod for the Iraqi Army. 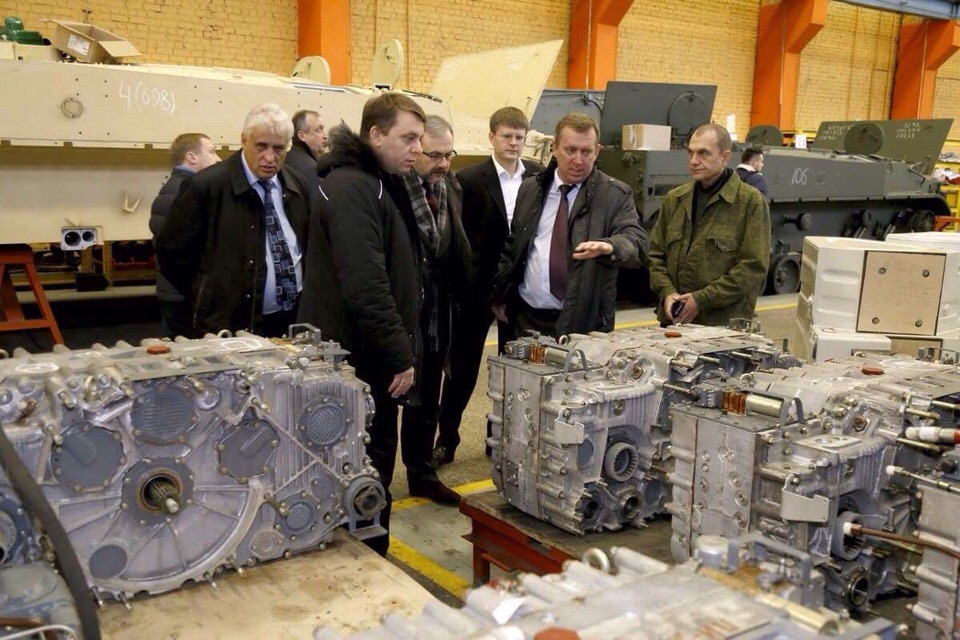 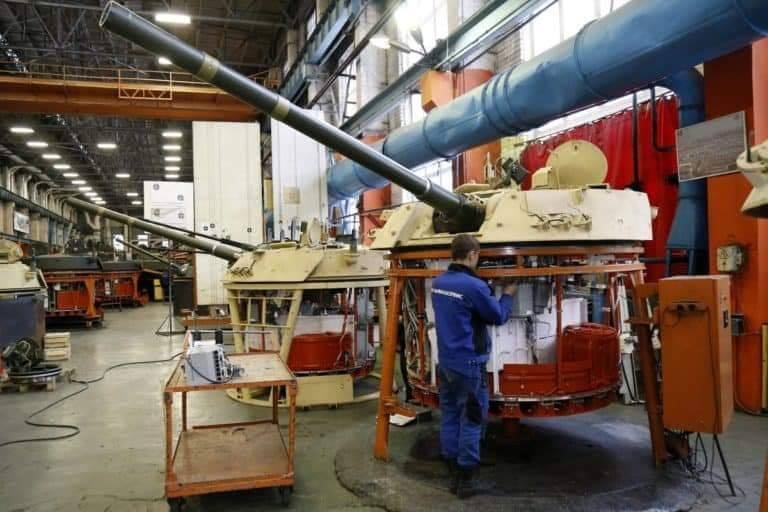 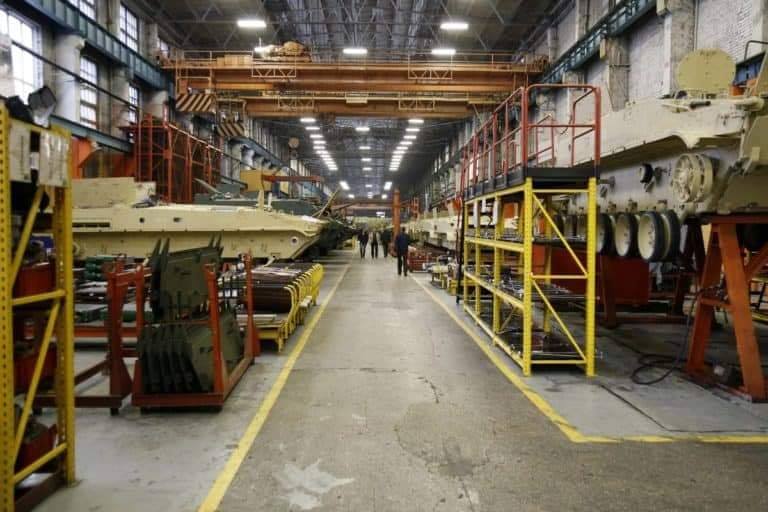 
The original article from Defense Blog:

The new BMP-3 infantry fighting vehicles of Iraqi Armed forces were seen at the Russian “Kurganmashzavod” JSC military-industrial complex in the Kurgan.

The new BMP-3 infantry fighting vehicles in sand-coloured camouflage were spotted during the visit of the Russian delegation to the Kurganmashzavod plant. The “Voyennyy Osvedomitel” has speculated that it could be new fighting vehicles that were ordered by Iraq’s army.

Some source reported that Iraq has ordered several hundred new BMP-3 infantry fighting vehicles. About three hundred combat vehicles will be delivered to Iraq in the period 2018 and 2022.

Iraq’s army will be received an advanced version of the BMP-3 infantry fighting vehicle (IFV) with add-on armour kit is fitted.

“Kurganmashzavod” JSC is one of the leading enterprises of the Russian military industrial complex, it is the only country enterprise producing infantry fighting vehicles.

The first shipment of BMP-3 arrived in Iraq. Iraq has received its first BMP-3 infantry fighting vehicles, it has been confirmed.

Photographs published by the Tactical Cell Facebook site on 28 August showed at least one transporter carrying a BMP-3 painted in the camouflage already seen on Iraq's new T-90 tanks.

Russia's Interfax-AVN news agency cited an informed source as confirming the delivery on the following day.

The head of Russia's Tractor Plants Concern, which controls the BMP-3 manufacturer Kurganmashzavod, said in September 2015 that Iraq had requested 500 BMP-3s.

Tactical Cell reported that the deal was frozen until defence minister Khaled al-Obeidi was replaced in August 2016.

nice. the picture from Iraq confirms that the Iraqi BMP-3M is the same as the one with the soldier sitting on it at the factory.

Note the wheel paint (yellow-green-yellow)
the picture of the BMP3 in Iraq from the right side also clearly shows the camouflage matching the factory one. with a small green patch at the front, a large yellow followed by a small green (and shows the beginning of the brown patch).
أعلى 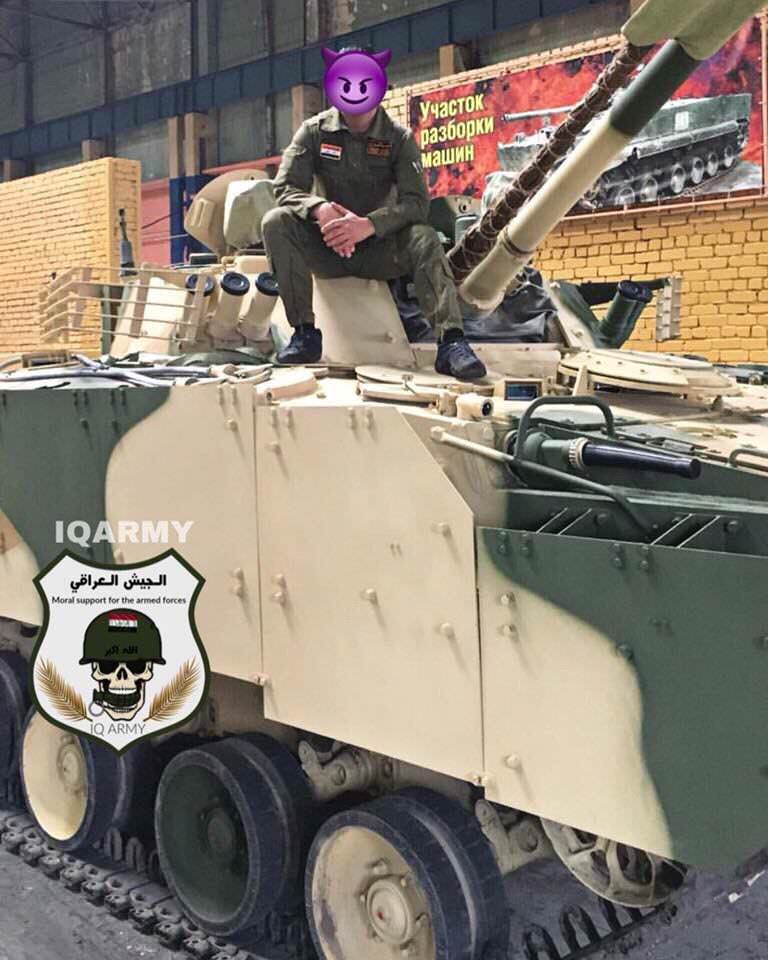 here's a nice clear picture of an Iraqi BMP-3M from Russia. 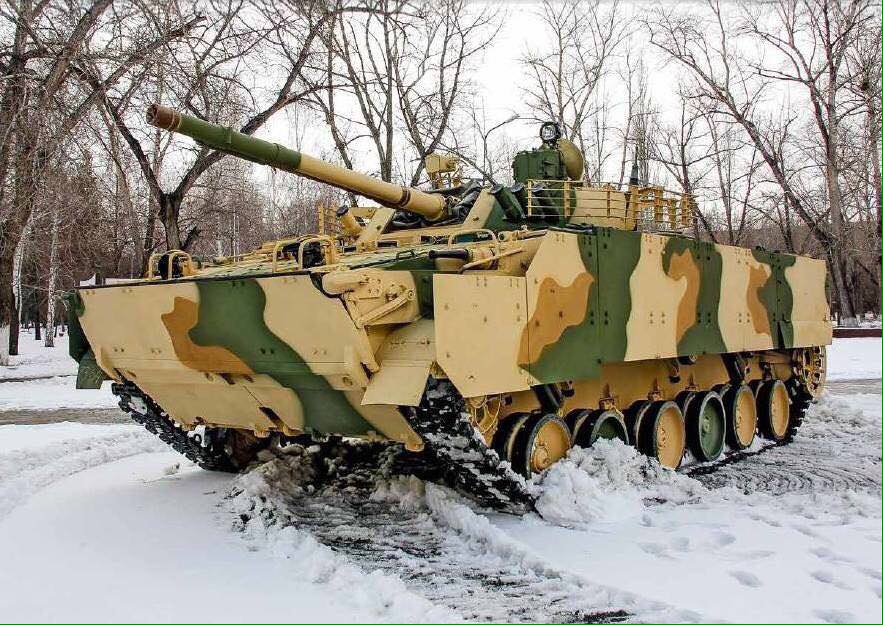 I believe that the Sighting system is the new SODEMA first shown in 2017.


PPND B03S03 Sodema Multichannel Thermal Imaging Fire Control System intended for integration in the modernized version of BMP-3 infantry fighting vehicles. It is designed and manufactured by Vologda Optical and Mechanical Plant (VOMZ). For the first time it was demonstrated in the BMP-3 at the RAE 2013 exhibition. In May 2017, information appeared on the beginning of deliveries of modernized BMP-3 with the Sodema to the Russian army.

Sodema is designed for observation of the the battlefield, detect and identify targets, measure the range to the target. The sight has an independent two-axels stabilization of the field of view, it is equipped with a day-sighting and thermal imager, an integrated laser range finder and a guided missile guidance channel. 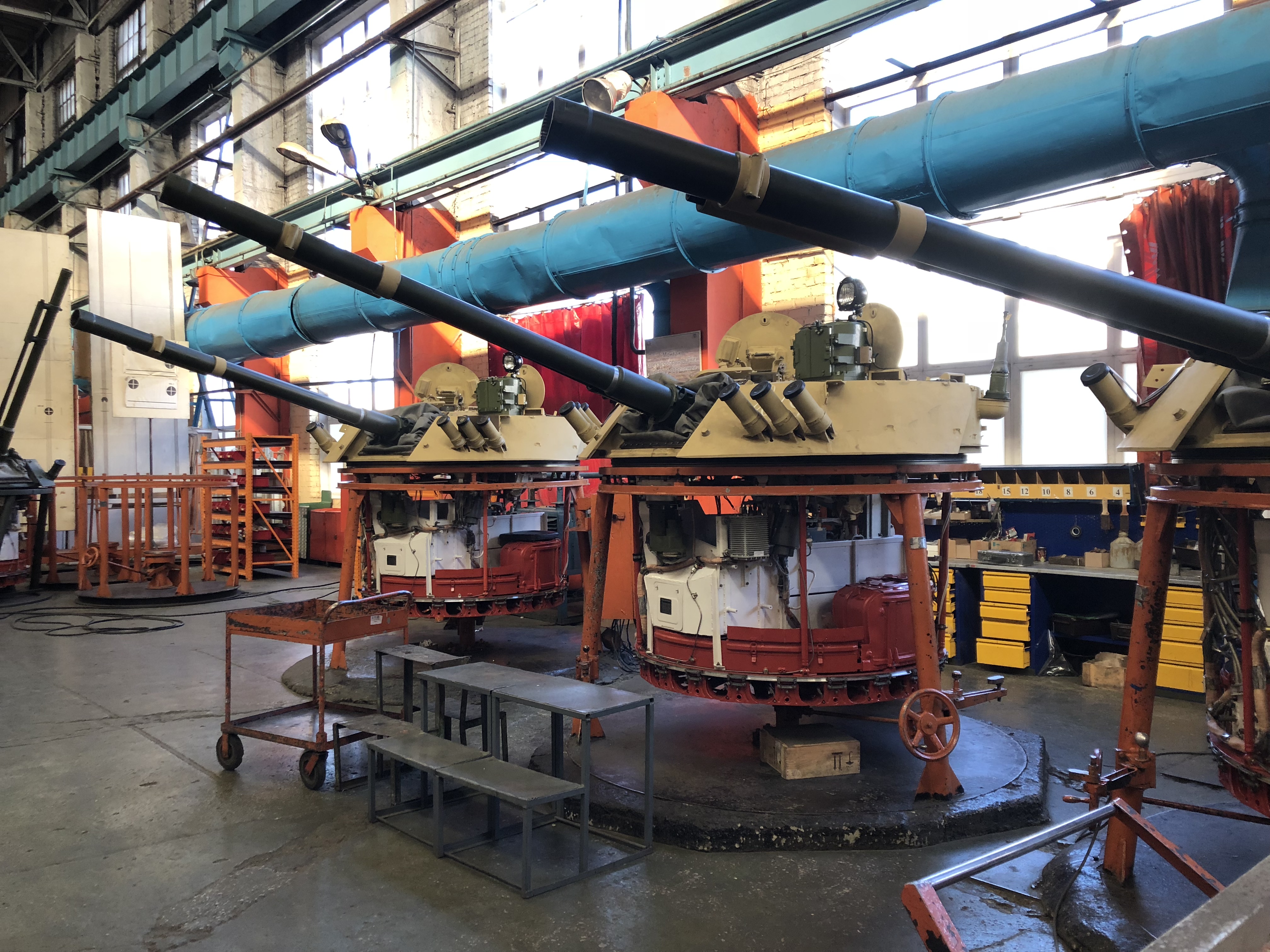 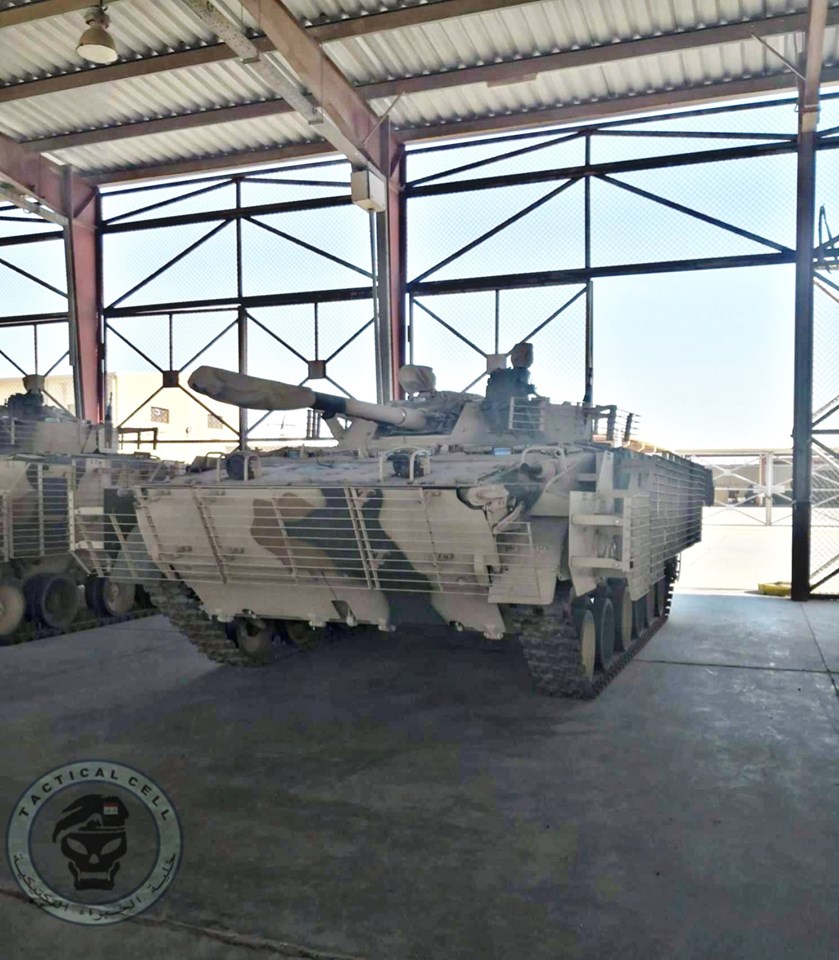