this is a very interesting video!

haven't seen it before. 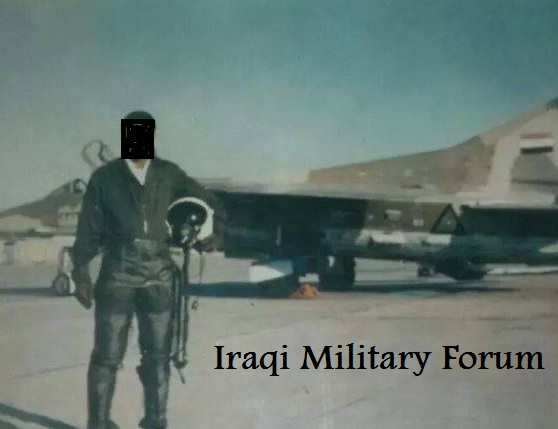 Two original Iraqi artworks inside a building.
From the number - No. 93 Sqn. which flew MiG-23ML - I think its located at al-Bakr Airbase.

What does the text say ?
أعلى

MIDC كتب:Two original Iraqi artworks inside a building.
From the number - No. 93 Sqn. which flew MiG-23ML - I think its located at al-Bakr Airbase.

What does the text say ?

Thanks!
Could be the squadron's motto.
أعلى

MIDC كتب:Thanks!
Could be the squadron's motto.

https://www.youtube.com/watch?v=cUhrZ0OEv_c
Don't hit at all if it is honorably possible to avoid hitting; but never hit soft
أعلى

I always wondered as to how transfer to better aircraft worked in the IQAF. The MiG-21 was the workhorse, of course, but the MiG-23 was deployed and used in large numbers and on a good scale (especially since the BN variant is very efficient at ground attack and every variant other than the MLS has a superior radar to the MiG-21). Did veteran MiG-21 pilots earn deployments to MiG-23s if they flew enough hours or sorties, or were MiG-21 pilots and MiG-23 pilots distinct from one another entirely in acceptance and training? By extension, did veteran MiG-23 pilots get promoted to fly the MiG-25?

All I know is that pilot Cpt. Omar Goben flew a MiG-21 initially but was eventually posted to a MiG-23. Funny enough, his first kills in a MiG-23 were scored shortly after he scored a kill in a MiG-21. I can only assume that his kill in the 21 is what eventually granted him a transfer to a MiG-23. I am not entirely sure, however. This is just one story about one pilot.
أعلى 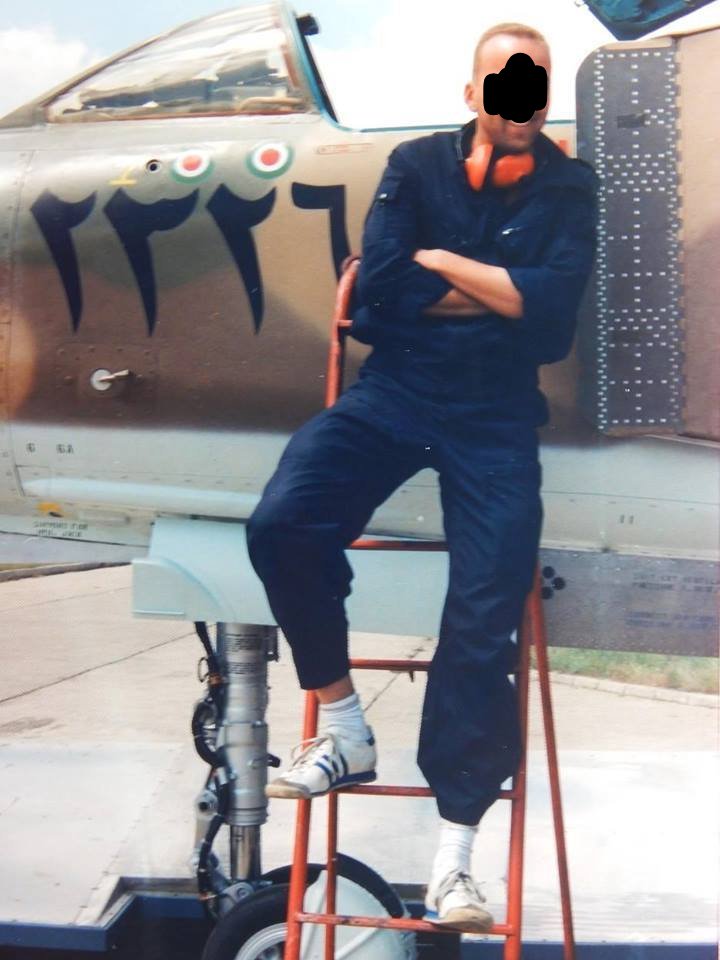