use of captured iranian and kuwaiti equipment in the Iraqi army.
أعلى

this M113 mortar carrier... was it a captured Iranian unit or an original Iraqi purchase? 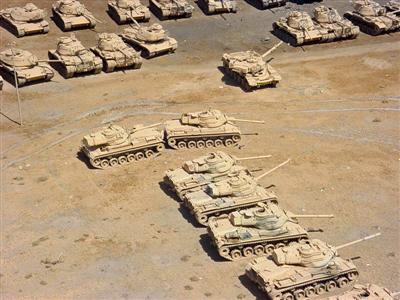 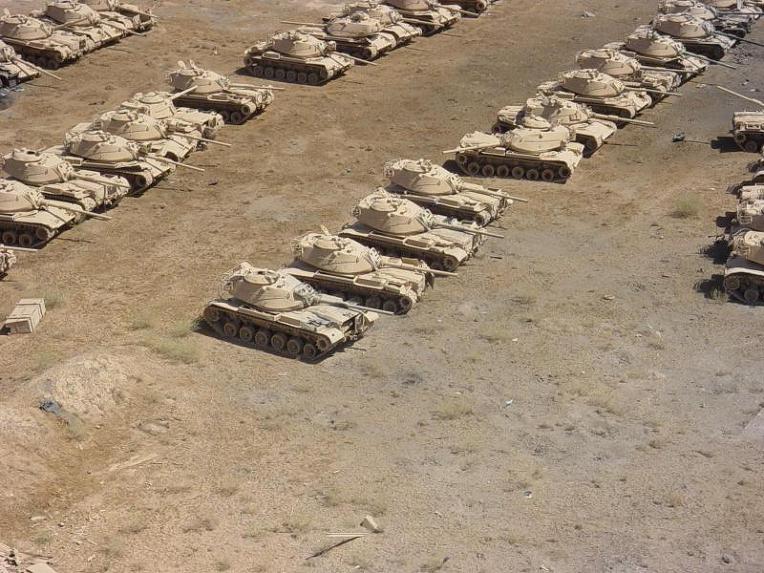 From what I've found out also through the Stockholm Arms Trade Registry, Iraq had sold or donated around 90 Chieftians to Jordan by 1988. I don't know what happened to the remaining Chieftains, since Iraq had around 100-125. Maybe some were destroyed in combat, but even then at least some should have remained in service if that was the case. Information on the Chieftain in Iraqi service is very scarce (photographs too)! Iraq also donated several M-113 APCs, M-60 and M-48 tanks, and Scorpion light tanks. From this we can definitely deduce that Iraq had captured these tanks for sure. Once again though, information and photographs of their capture and usage (or storage) are rare.
أعلى

Iraq captured over 300 Chieftains. They gave about 100 to Jordan. They also gave some of the M47 / M60 to Jordan. Others were never used.

As for the Shermans, I have seen photos from the 1990 and 2003 invasion of Iranian Shermans captured by Iraq as Western war trophies. I could not confirm their locations, however. I know for certain that Iran did deploy the Shermans they had in reserve since they were getting desperate and clamoring for any armor they could get their hands on. Meanwhile, however, I don't think Iraq ever fielded the T-34s it had in reserve since their armored force was superior in both numbers and quality and their modern MBTs were plentiful.
أعلى