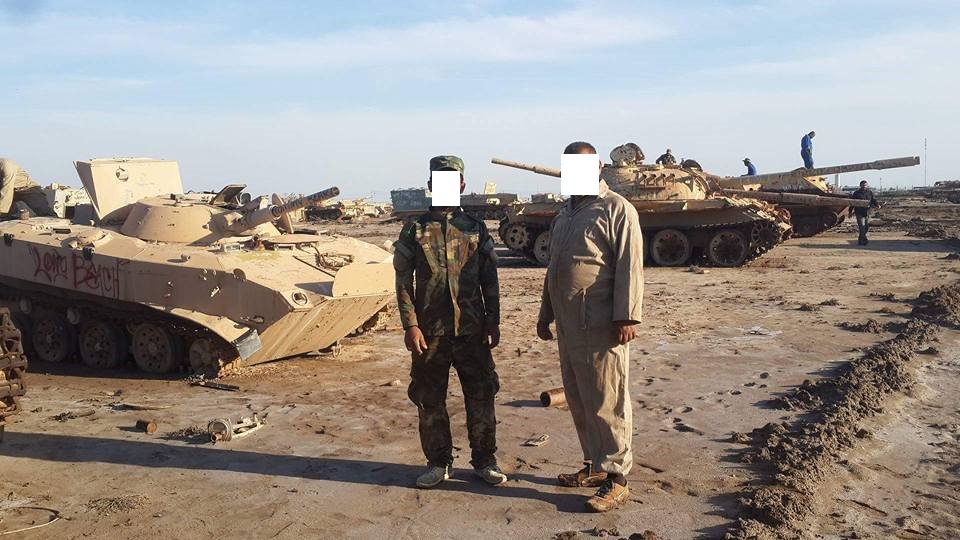 I imagine that like the T-72 the BMPs were only concentrated in the Republican Guard Mechanized Divisions? I know that in Egypt we only ever fielded just the BMP-1 and it was spread out across all the mechanized divisions. Was it similar or different in Iraq, and was the BMP-2 also concentrated in Republican Guard divisions (I imagine it would be due to their low numbers in Iraqi service).

As for the BMD-1, it's very interesting that Iraq had them despite the fact that, to my knowledge, Iraq never fielded any paratrooper or airborne units.
أعلى

BMD-1 were used by Iraqi paratroop forces. Its a force which has existed for many decades and do combat paradrops of armour and vehicles behind enemy lines. There are some videos on this forum.

Excellent, thank you! Better eat my words then! Most Republican Arab armies (Syria, Egypt, Iraq, Algeria) do have a similar structure and similar equipment (with some variations) so I should have figured that Iraq, being the largest of all Arab armies for a while, had paratroopers.
أعلى
أضف رد جديد
20 مشاركةً