zarib كتب:Is that helicopter carrying 4 weapons pylons or am I misunderstanding the picture?

yes. the serbs installed a 4th outrigger... i am guessing they won't be carrying many soldiers if they carry that much armaments.
أعلى

we can see that the effective range of the rockets is very short, compared to the russian S13 rockets.

Making these suitable only against targets which cant defend themselves.


in my view, against daesh the S-13DF would have been the best choice. offering 4x the range of the BR-VZ-128 as well as at least 2-3x the explosive power.

But perhaps accuracy at such a range becomes an issue? It may very well be that the BR-VZ is much cheaper and more accurate than the S-13... which is why it was accepted.
أعلى

today the PM visited ramadi... at his landing spot we can see 4x of the new Mi171s 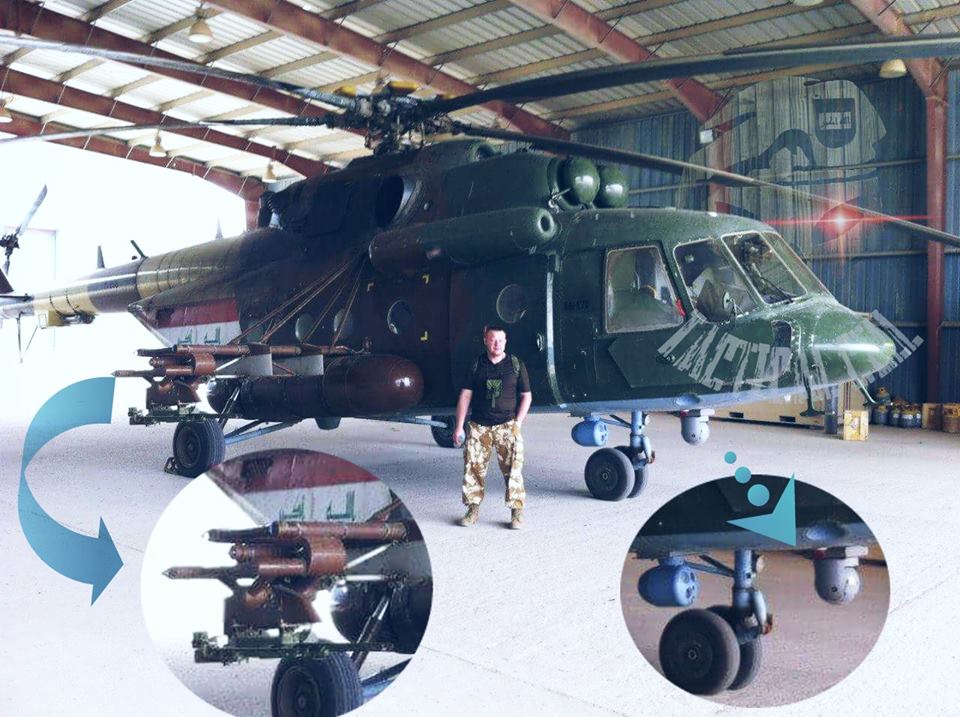 here is another interesting configuration with FAB-250TS bombs.

courtesy of tactical cell on FB 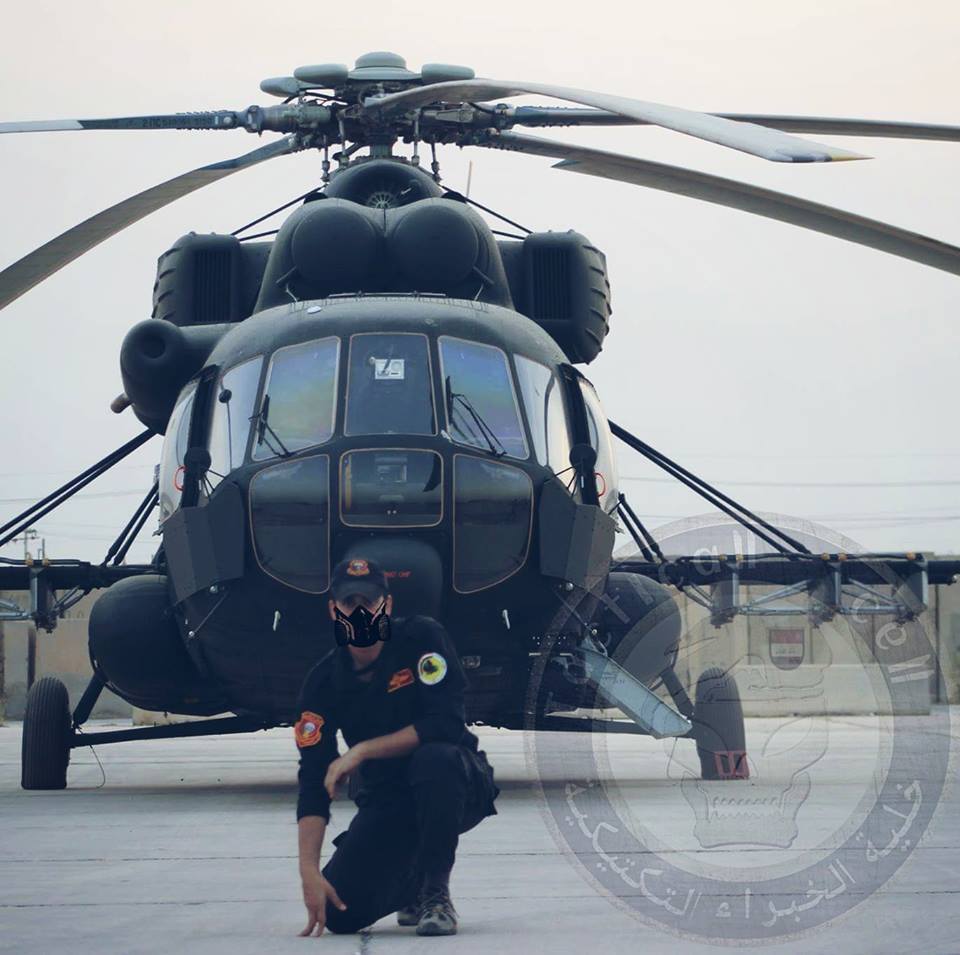 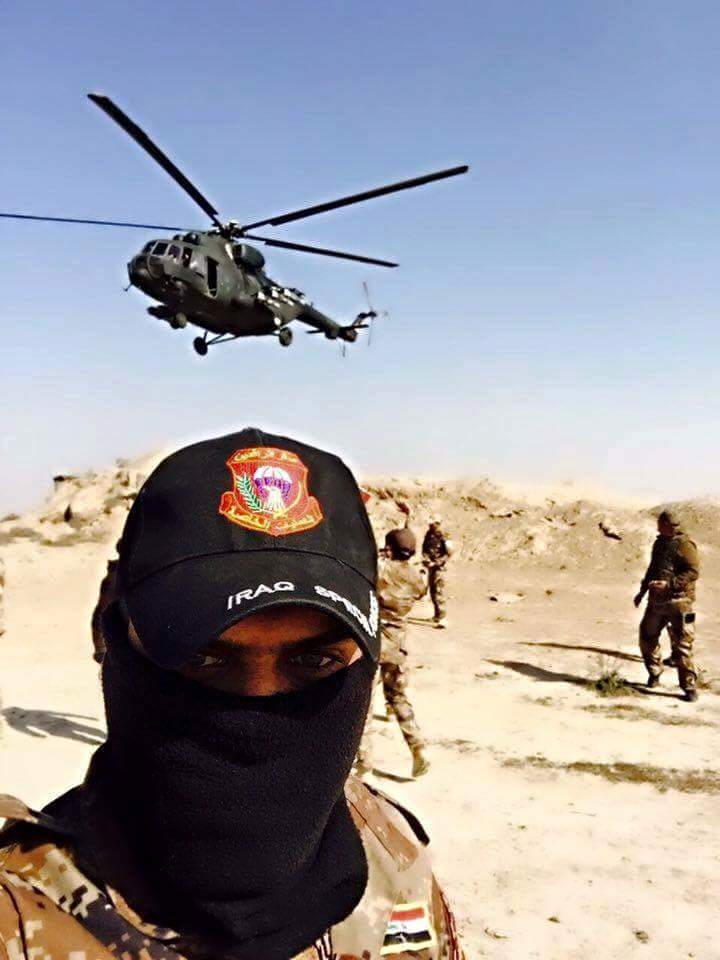 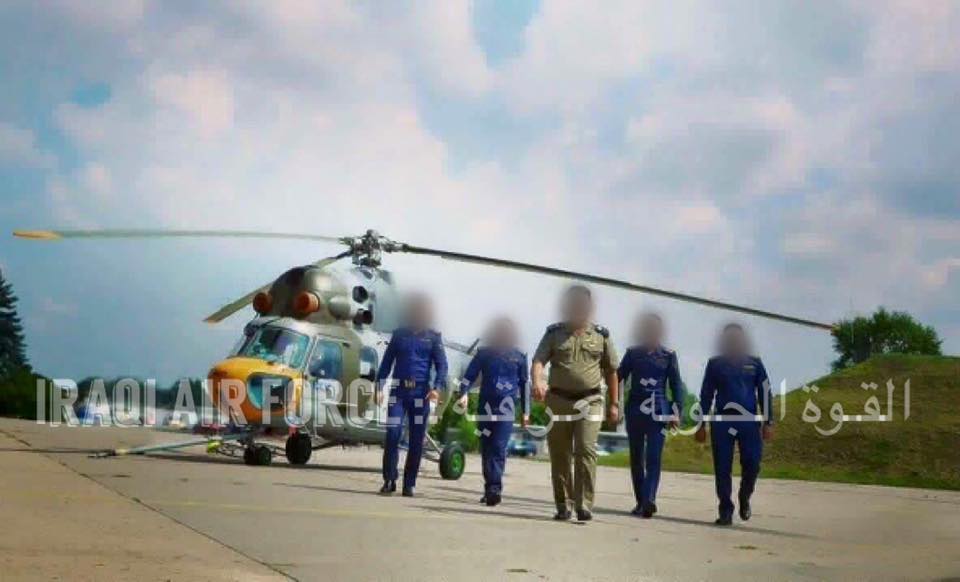 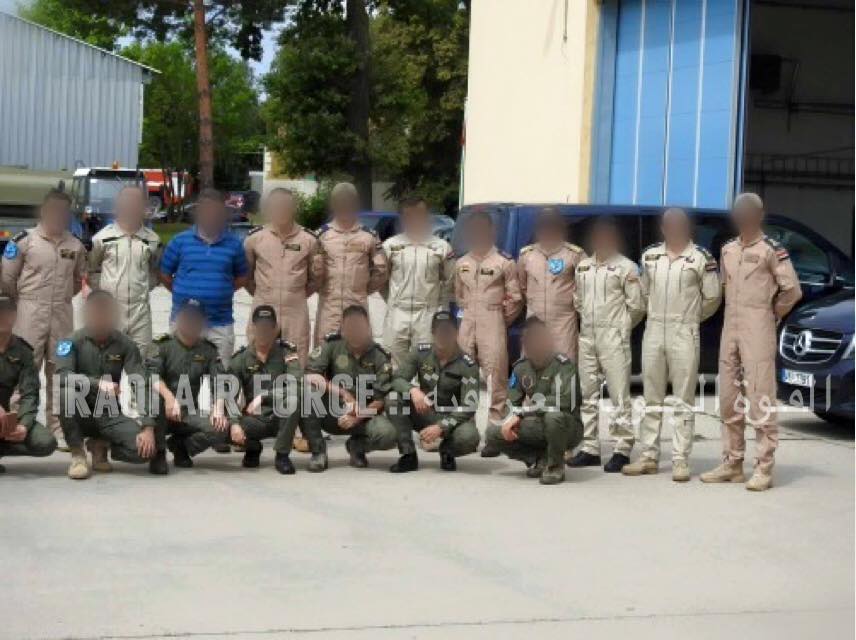 Don't hit at all if it is honorably possible to avoid hitting; but never hit soft
أعلى