BEIJING (AP) — China has test flown a second model of a prototype stealth fighter, aviation experts said Thursday, in a sign of its aircraft industry's growing sophistication.
Photos posted to the Internet Thursday showed the radar-avoiding aircraft airborne near the northeastern city of Shenyang with its landing gear still down. Two Chinese-made J-11 fighters accompanied it on the flight, which Chinese military enthusiast websites said took place Wednesday and lasted about 10 minutes.
Ross Babbage of Australia's Kokoda Foundation and Greg Waldron of Fliightglobal magazine in Singapore said the plane known as the J-31 appeared to be a smaller version of the J-20 prototype that was tested last year in the southwestern city of Chengdu.
While both planes feature stealth design features, their true capabilities in terms of sensors, radar-absorbing coatings, and other key factors remain unknown. It isn't known when, or if, either plane will go into production.
"I think it's a fairly straight forward evolution to develop advanced fighters at this time, but you can't read too much into it in terms of capabilities," Waldron told The Associated Press.
The smaller and nimbler J-31 appeared intended for a fighter-interceptor role similar to the U.S. Joint Strike Fighter, while the heavier J-20 would target airfields, warships and other ground targets, he said.
The technical barriers and development costs for such aircraft are enormous and the U.S. has struggled for years to deliver on their potential.
Another major challenge for China is developing engines for its fighters that are reliable and capable enough for such cutting-edge aircraft, Babbage said. China remains overwhelmingly reliant on Russia for engines for its latest J-10, J-11, and J-15 models, the last two of which were developed from Russian Sukhoi fighter-bombers.
"The demands in the engine area are very substantial," Babbage said.
Despite that, the ability to develop two prototype stealth fighters at the same time demonstrates an impressive capability on the part of the Chinese industry, he said.
"It's a very interesting development. It shows how rapidly they're moving ahead." 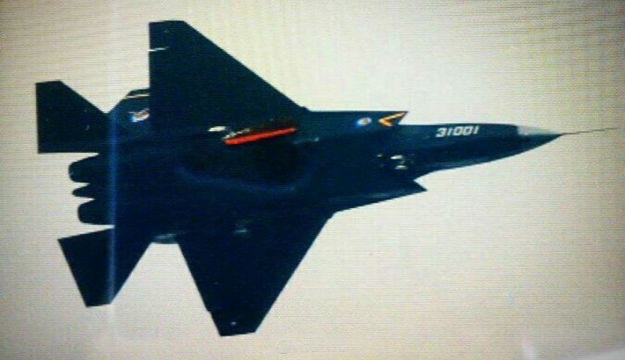 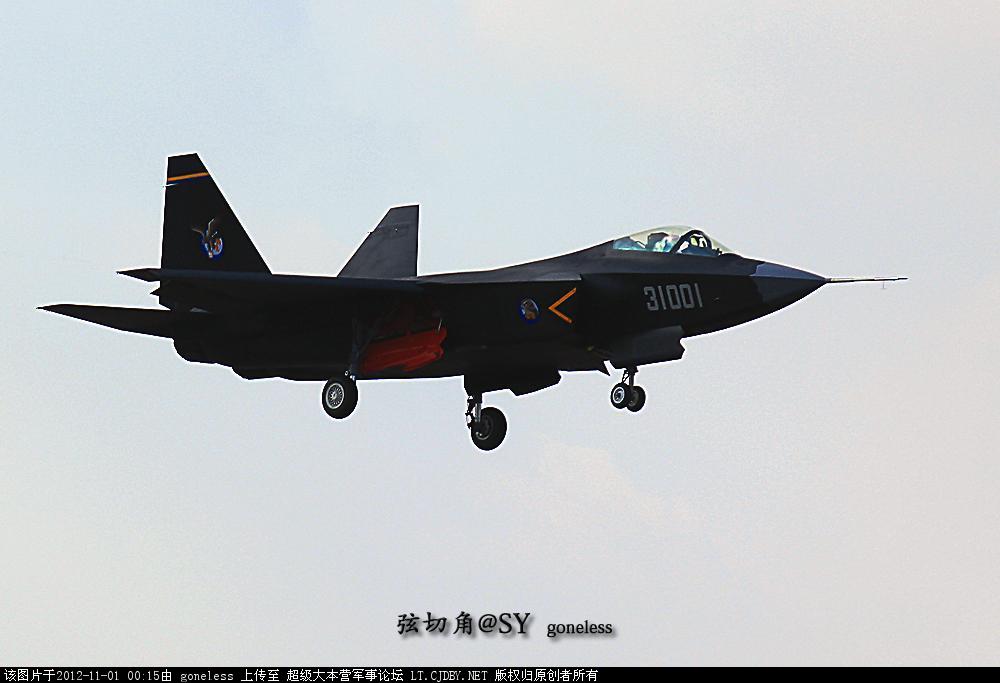 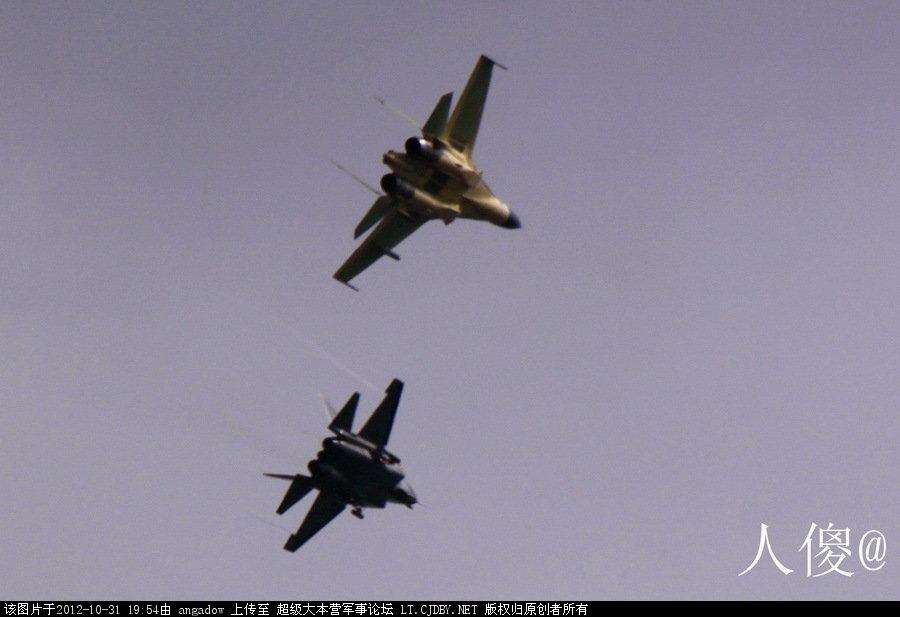 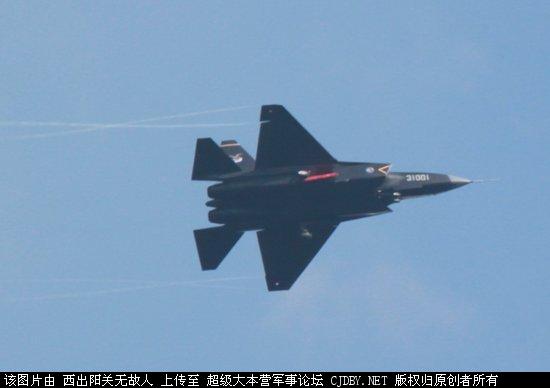 now the J20 has entered "low rate production" ... with the recent announcement of 2101. Hayder, better to read those two articles than a news in Chinese!

The latest prototype, the eighth in the series, "proves" that the results of test flights are "satisfactory". These tests which include aerodynamic performance, stealth performance and airborne equipment have met or are close to the index requirements, China Military Online, the official publication of the Chinese Defence Ministry reported today.

Fifth generation fighters are commonly accepted to have a stealthy airframe, an active electronically scanned radar, networked sensors and supercruise engines (supercruise engines provide enough velocity by themselves to reach supersonic speeds, without using fuel thirsty afterburners). Currently, the J-20 uses an advanced version of the Russian Al-31F, which is unlikely to be fast enough to supercruise (to be fair, the F-35 doesn't supercruise either).